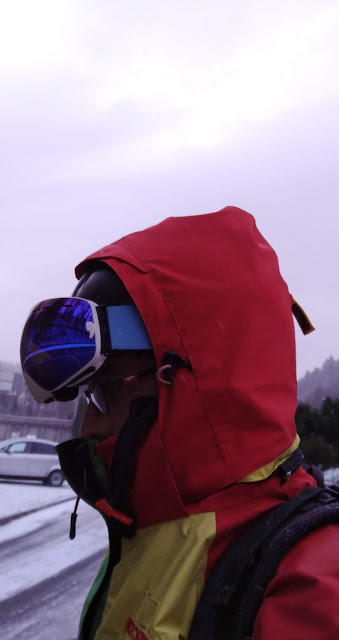 I guess you’ll figure out a cheesy title for it

Or, welcome back, God!
It might be the third time this week when I write about God and actually mean it. I start to wonder who invented him. Who gave him his name. And it’s actually not a name, it’s a word, just that it’s written with a capital letter. In Romanian it’s called Dumnezeu, and it comes from the Greek or Latin words Domine and Deus which would mean the dominant god.
Just like that, all the gods had a boss. The others were rendered useless, powerless – they were thrown somewhere. Only the dominant one mattered. So unjust, so unfair.
I’m writing about God because I found him again. Only now, I realised how powerless he is, how small he is – on one hand. He’s small because he’s the good guy, he makes you feel good – at least that’s what he does to me. He’s powerless because he doesn’t harm me, he can’t. Only I can.
Did I tell you that he’s also powerful? Is he the most powerful? Not in hell! Is he the most important? This is a tricky question. I think most people meet him in their life, some enjoy him, some hate some parts of him, just as I do and some just have a one-night stand with him, thank him and then just move on. But what do they move on to? Don’t they move to looking for him again? Doesn’t this mean that we get bored of him? Doesn’t this mean that we should not enjoy him and not only him? That we should have some other gods other than him, for his own sake, so we won’t get bored of him?
Isn’t he just like any other nice thing in our life, like our favorite food, favorite game, sport, people? Shouldn’t we just treat him like any other gods?
I think we should.
Now, you might wonder why, or what got me into finding god again. Here it goes.
I’m not your regular guy. I’m anything but your regular guy! I do look normal, quite short actually, dark hair, brown eyes, usually bearded. Sometimes long hair, the other times short, always on the run, always rushing, always fast, trained and happy to be fast – proud of it actually.
I’d like to tell you how I got here. It would make it an interesting story, but I’ll just go back one year. One fantastic year, maybe one and a half years.
I was 26 years old and lived some sort of perfect life – the happy version, not the rich one. I had an amazing girlfriend – yes, I start with the girlfriend because it’s the main thing I’m lacking now – I had great friends – not the rich ones either – the ones I could talk about being better persons than me. I had very little financial worries, even though I did not have a 9 to 17 job, my family was relatively stable, even though a complete mess, each and every one of them, maybe except my sister. What else did I have? Everything! A rented roof over my head, an actual family, made up of me, Ruxi – the great girlfriend, and George – the great flatmate. Don’t laugh – we were as perfect a family as it can get. We had enough money to buy the food, clothes, pay for utilities, basically everything we needed. We belonged to a very respected, not so well-known social group. One that’s now 44 years old and whose “ruler” I was at the time, and still am. Of course, I exaggerate when I say ruler or very respected, but let me have some glory please! It’s a mountain club that has been active in Brașov for the past 44 years and in which I joined in 2009, in my first month as a university student. I wouldn’t like to minimize my mom’s contribution, but this club is partly one of the reasons for my awesomeness – and just so that you don’t hate me for not being modest, I really hope that you also consider yourself to be awesome. If you don’t, then please replace my awesomeness with the good in me.
It’s the people who joined and left the club who made me who I am. They were all extraordinary boys and girls who saw more than themselves, they had a view on the world, the country, the city. They wanted to make them better. As a hobby, after work, in their spare time. That’s what made them not necessarily happy, but fulfilled, accomplished. And, basically, that’s what they also taught me, willingly or not, but successfully.
We didn’t save the world we didn’t even try, but we did break some boundaries, and so did thousands of people who answered our call.
People know us for organizing marathons – trail running marathons. For whoever doesn’t know what these are, it’s 42km of running when you can, walking when can’t, on trails, usually mountain ones, going up and down somewhere between 1000 and 3000 meters in total. In Romania, this movement was started 12 years ago by a cool crazy guy, from the coolest small mountain town in the country, Clinciu Lucian, Piatra Craiului Marathon. At that time, I was an average high school student who wished he could one go to hike some mountains, who never heard about trail running marathons. A few years later I found myself being an assistant in a youth mountain camp and, talking with some participants, I heard they came from a race which had just ended in those mountains – Marathon 7500. I didn’t ask for more details. I soon found out that it was organized by a mountain club in Brasov, the city I was about to move to for university. At the time, I was also part of a mountain club in my hometown, a fact which already made me extraordinary. I knew I was going to join that Brasov club as soon as I’d get there, even though I’ve never been in that city before. 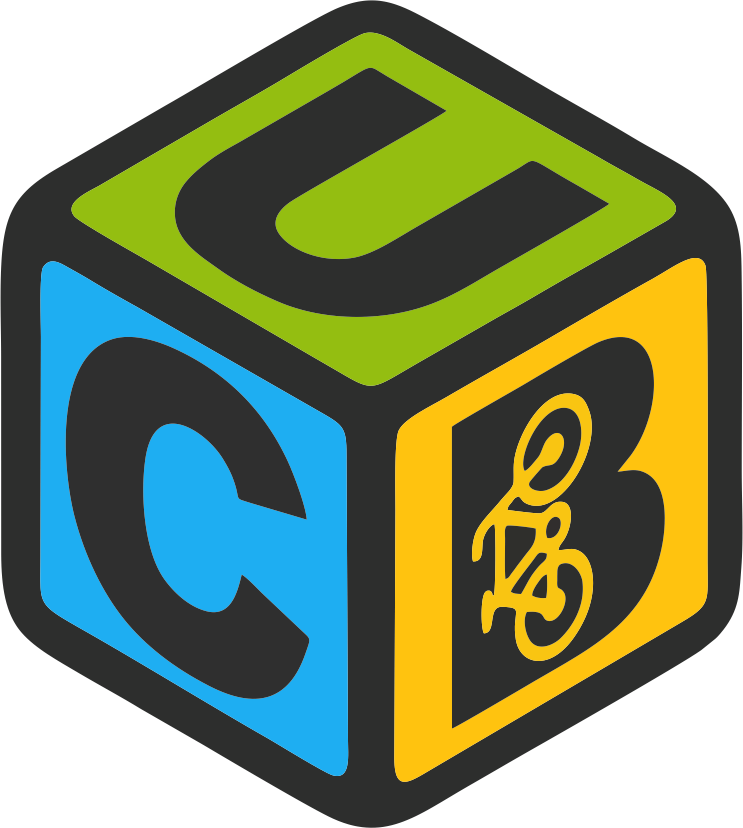 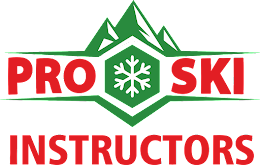 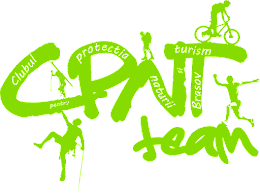